Rick Barry on Cannabinoids for Athletes 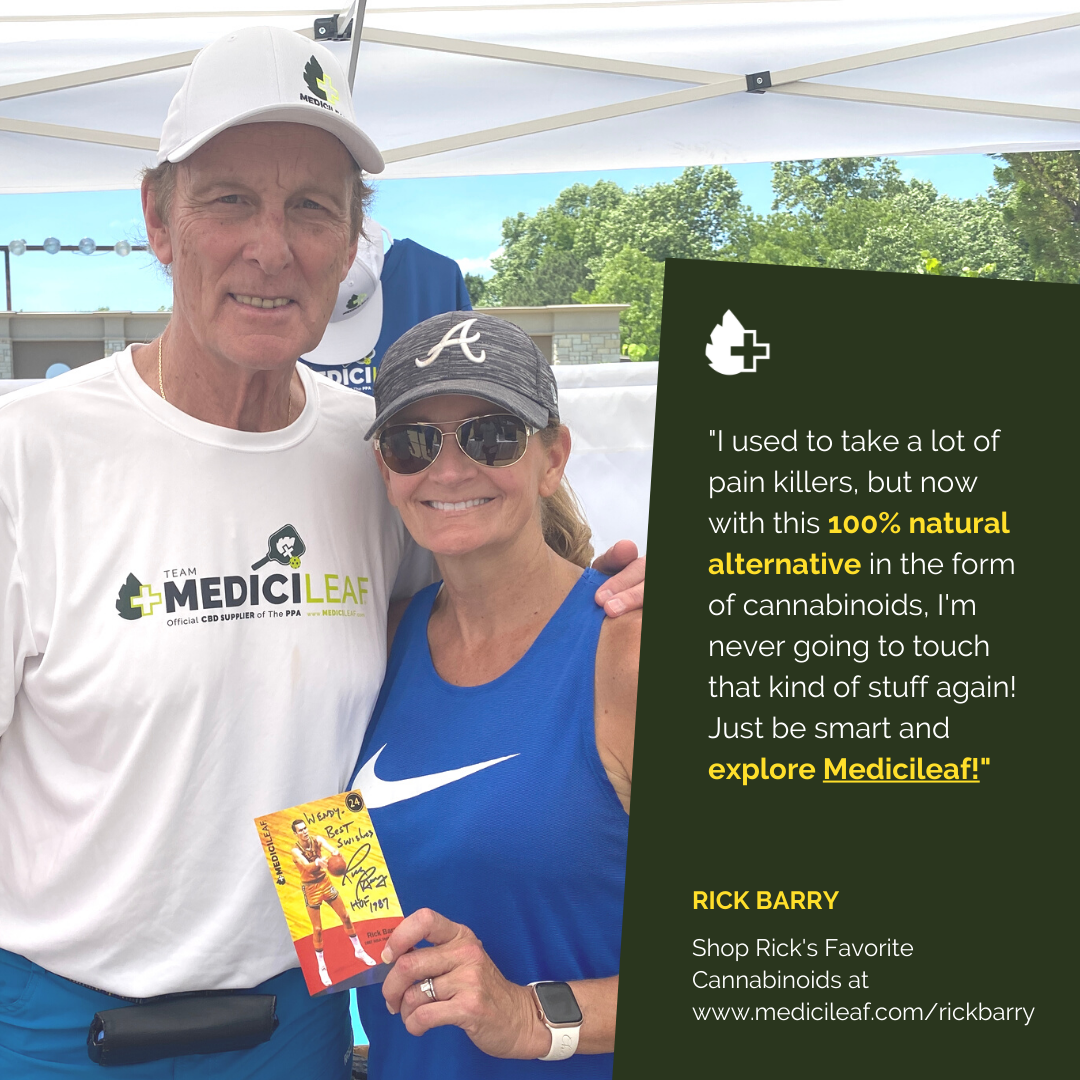 Named as one of the NBA’s 50 Greatest Players, Rick ranks among the most prolific scorers and all-around players in basketball history. Currently, he is making history in the pickleball world.

Soon to be 78 years of age, Rick has managed to maintain optimal health and wellness, and part of that, he believes, has to do with his regular use of non-psychoactive cannabinoid products. Rick has a keen eye for product quality when it comes to the CBD industry, which is why he chose to back the proprietary processes and culture of innovation at Medicileaf Inc.

Rick also has a thorough understanding of exactly how you can leverage the benefits of cannabinoid products to almost gain an unfair yet all-natural advantage. He knows which products work best for different kinds of health problems and how to best use them and this is exactly the knowledge he aims to transfer as the Ambassador for Medicileaf.

Popular with the Pros 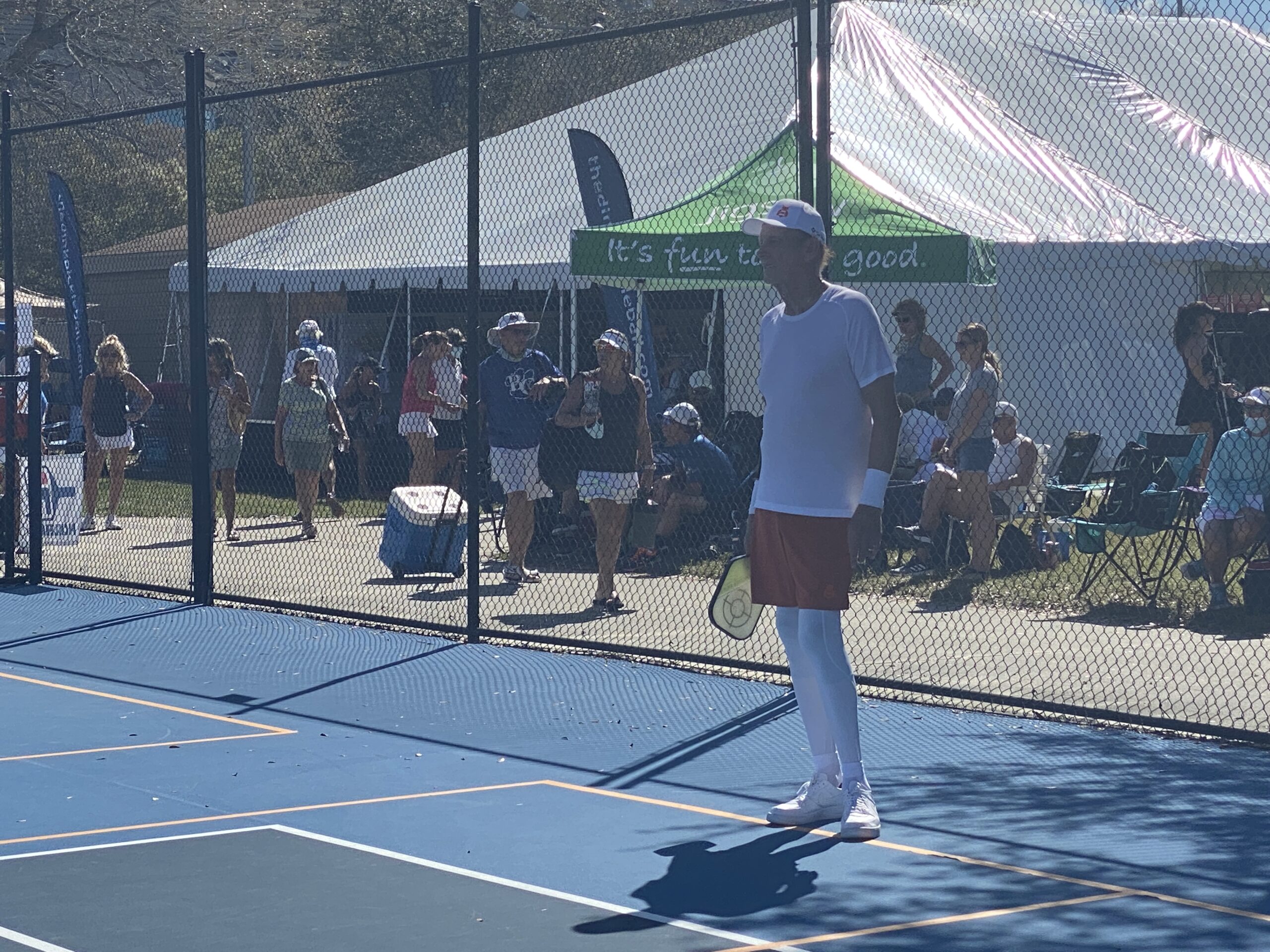 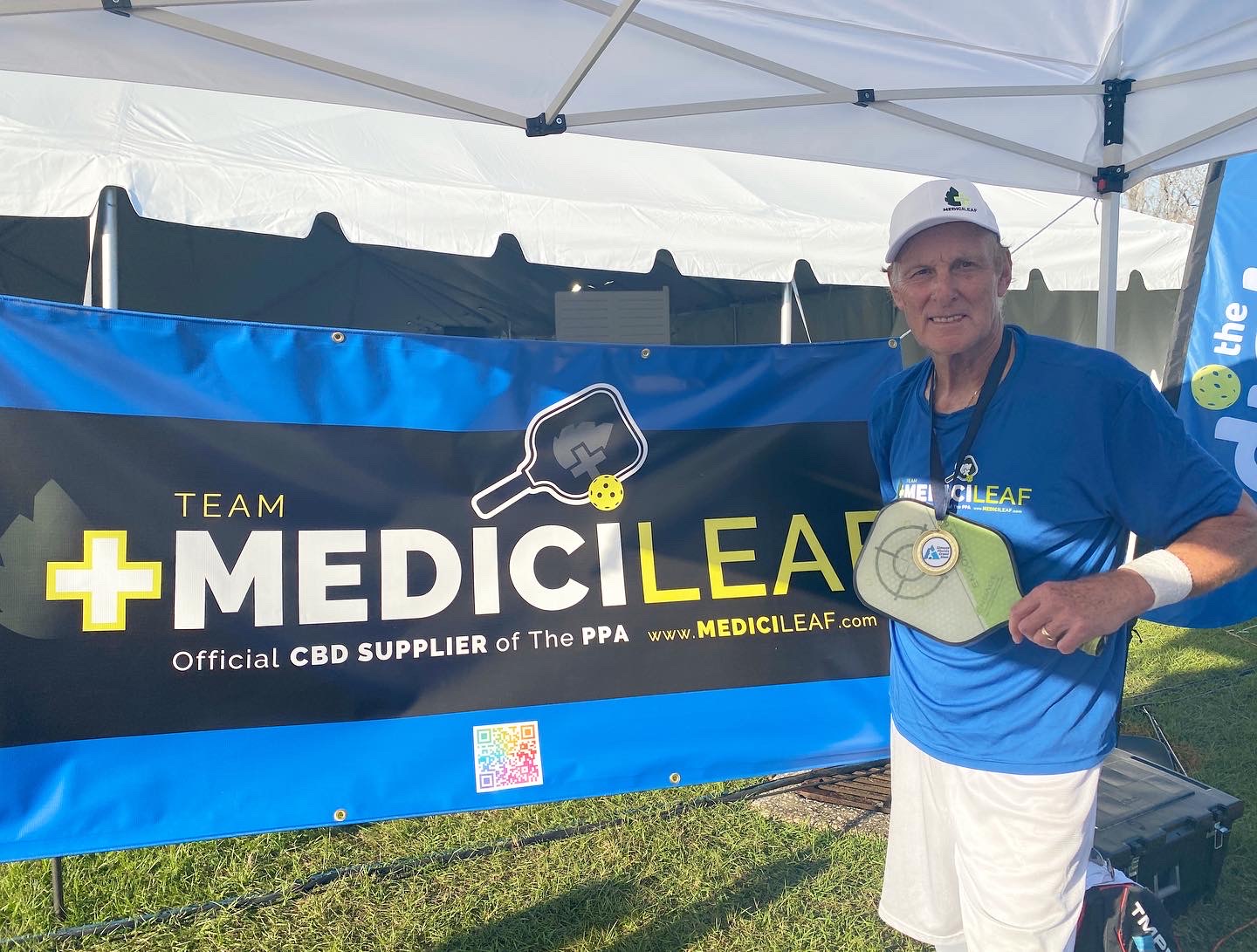 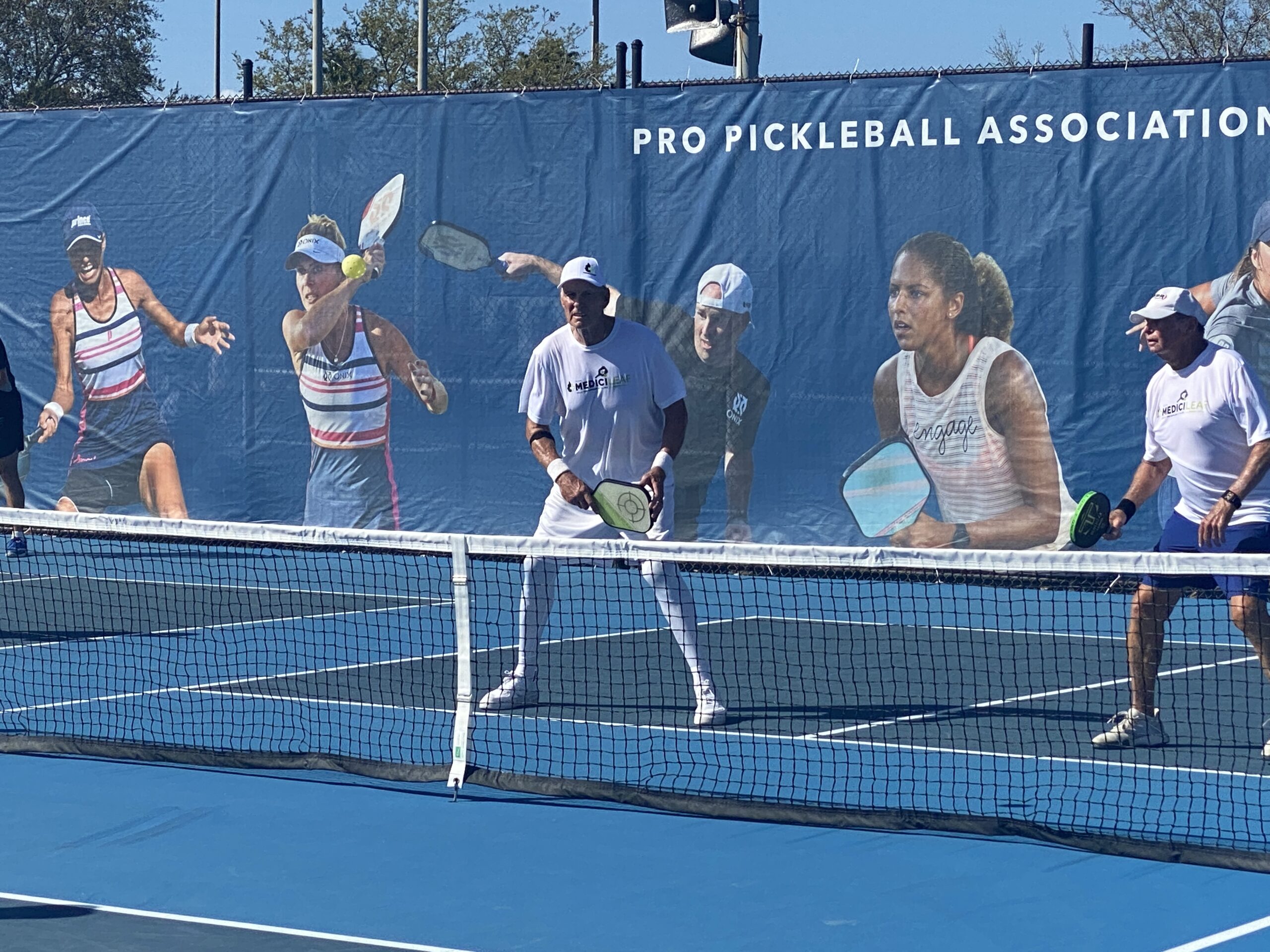 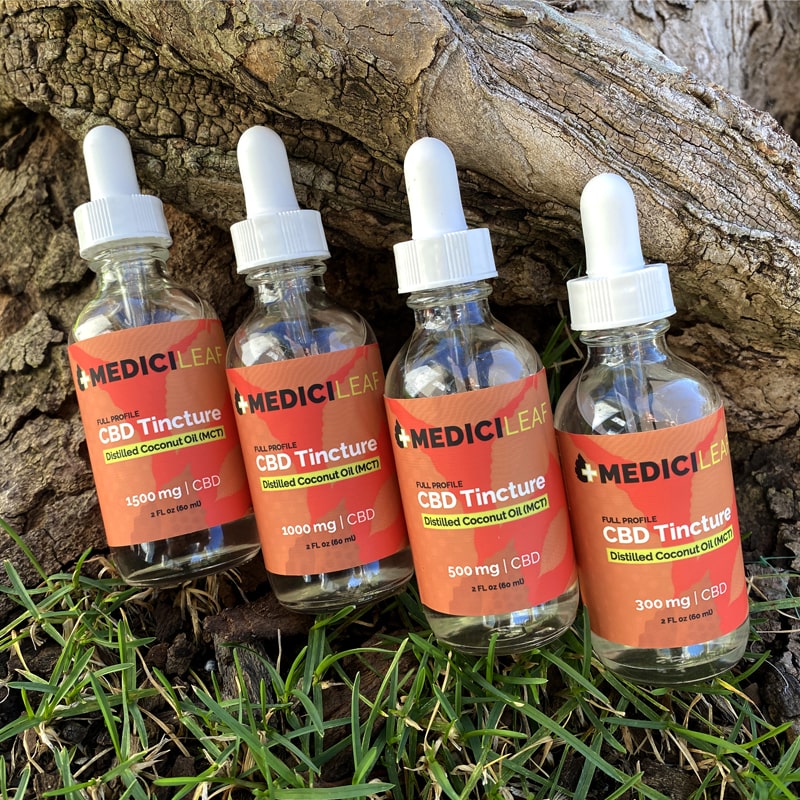